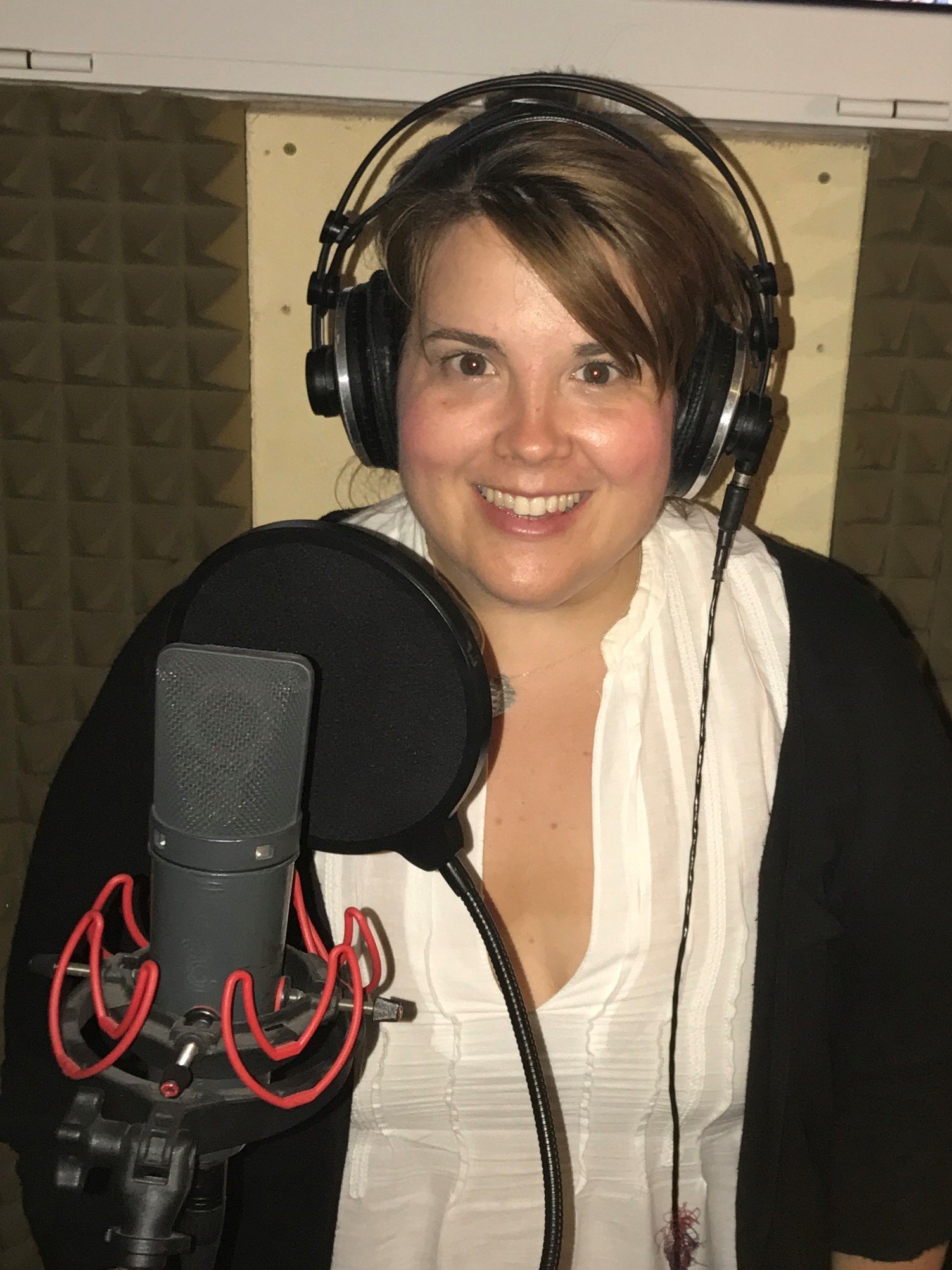 Working with GHO, this time recording a demo of the song (Take me on your) Caravan with Italian recording engineer/musician Daniele Brian Autore at his studio in Rome.

The song comes from the musical Chains! and this is the first time it has been recorded with a full orchestral arrangement.

Rome-based Tonia Szkurhan has already recorded several of Chris’s songs and hopes to visit the UK later in the year.

When he isn’t recording Daniele plays and sings with Vanilla Sky, an Italian pop punk band formed in 2002.