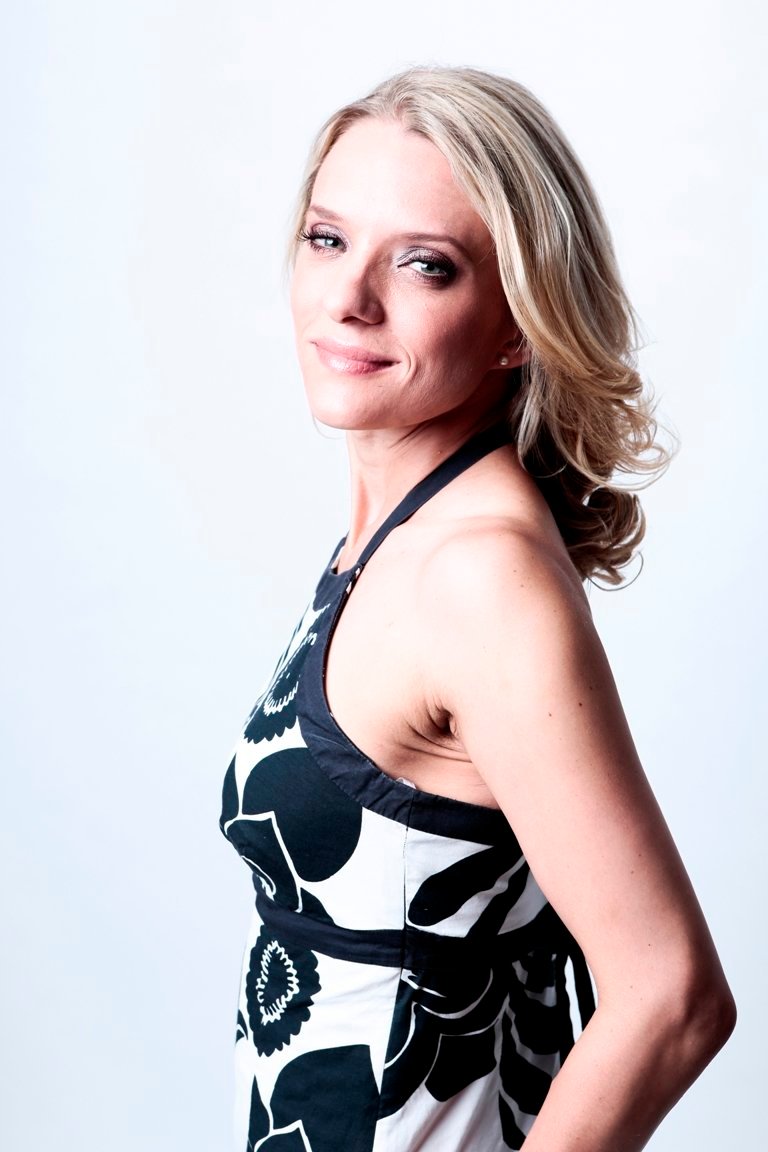 Margaret Cooper (soprano) is a graduate of the Guildhall School of Music and Drama where she studied as a scholarship student. Her operatic roles include the title role Madam Butterfly, Mimi in La Boheme, Donna Anna in Don Giovanni, Micaela in Carmen, Susanna in Le Nozze di Figaro, Dido in Dido and Aeneas and Poppea in L’Incoronazione di Poppea.

She has performed female leads for the British premieres of Mendelssohn’s Camacho’s Wedding (Quiteria) and Lalo’s Fiesque (Leonore).

On the concert platform Margaret sang at the opening of Marsa Zayed where she had the honour of performing to His Majesty King Abdullah of Jordan. www.margaretcooper.co.uk 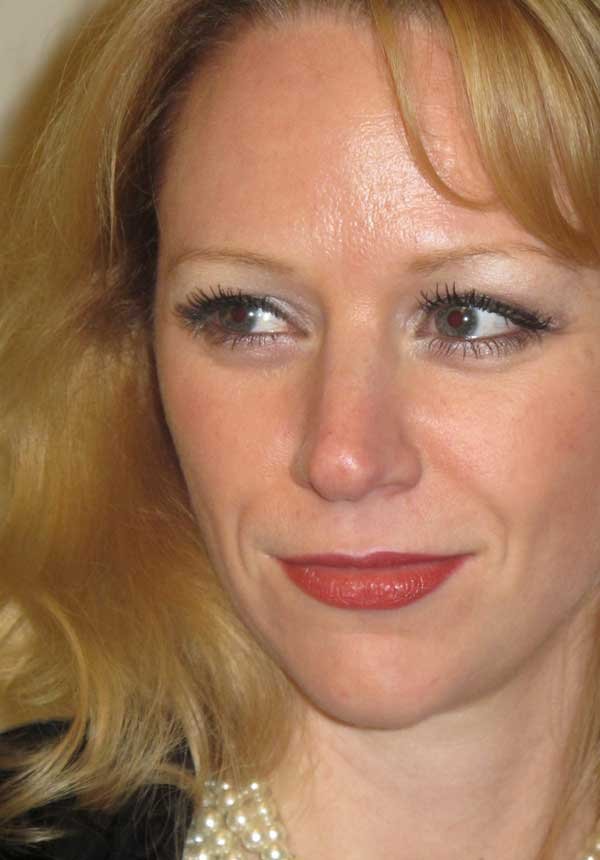 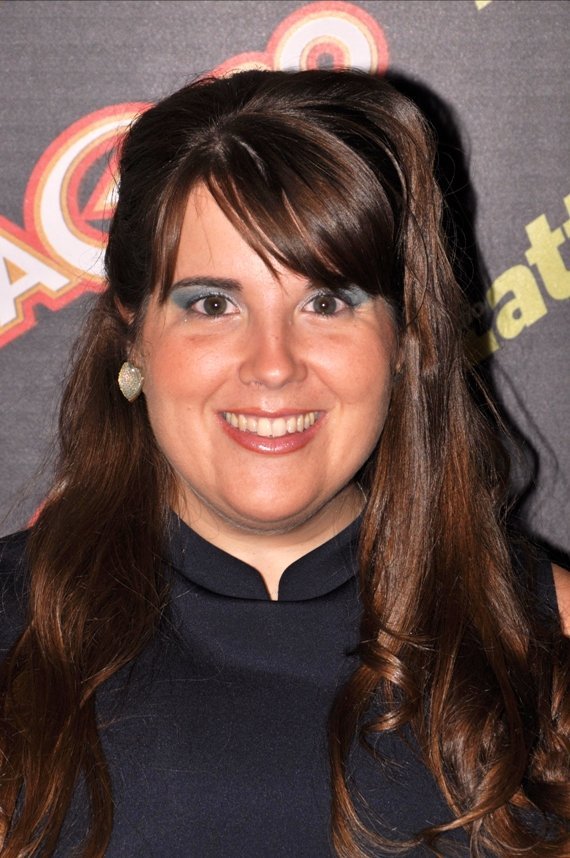 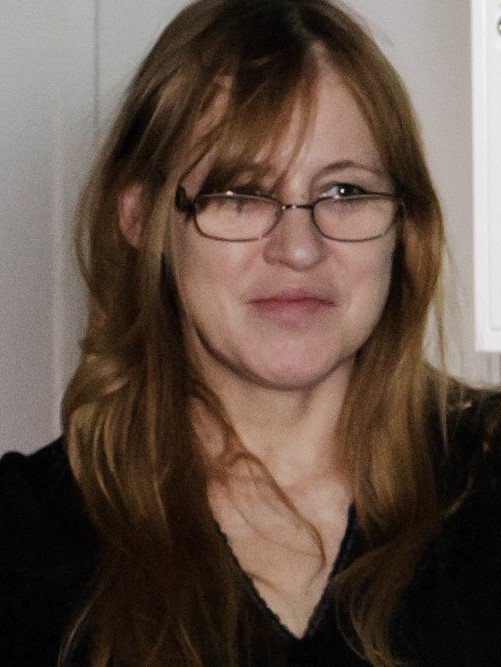 Jean has been a part of the GHO team from the beginning. She was in the cast when the rock…